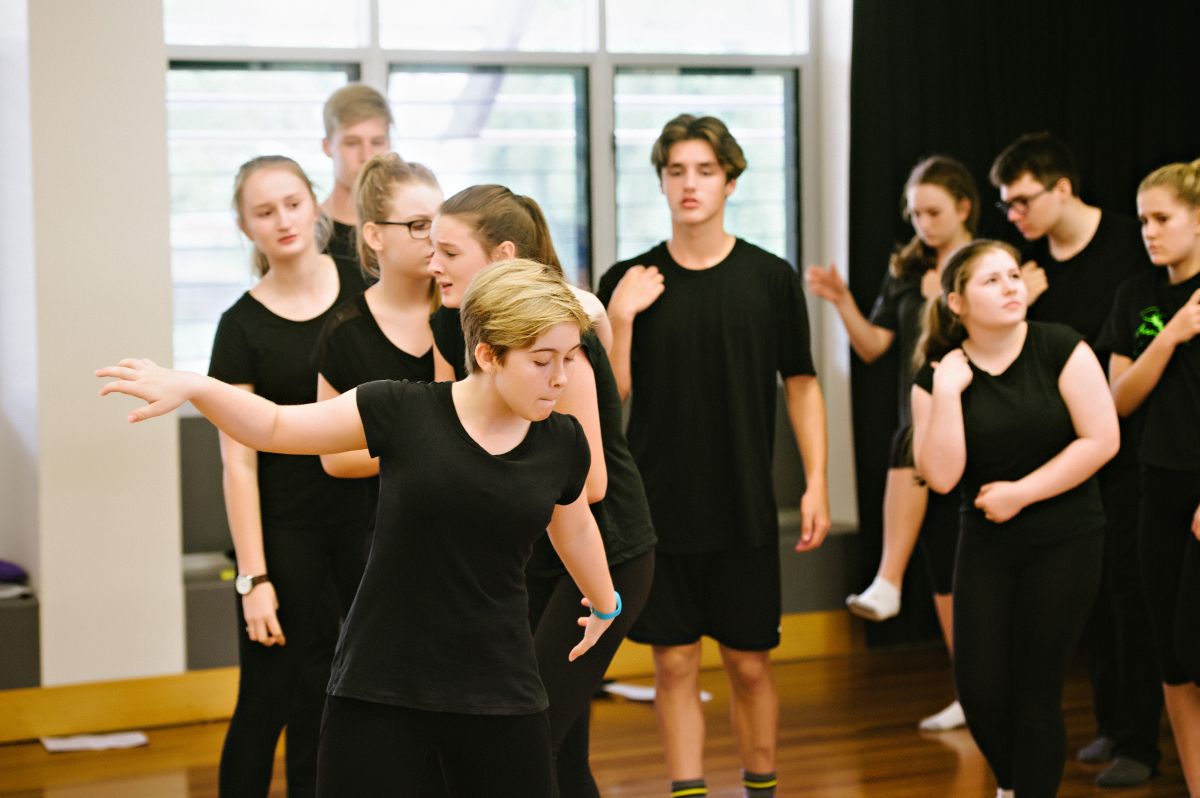 The course is one of the compulsory electives at Year 10 level. Although analytical writing is important the emphasis is on practical work where students are active and engaged. In this School much importance is placed on literature and knowledge of history and these form a basis for units.

In Presenting students use advanced communication processes to convey meaning to a range of audiences for a variety of purposes.

Drama, at Years 11 and 12, concentrates on plays from the literary canon with a strong emphasis on polished performance and writing. In Year 11 students are introduced to the elements and conventions of Drama while studying Australian plays and specialising in the One Act Play from world authors.

In Year 12 emphasis is on realism and naturalism eg. The Three Sisters by Anton Chekov, directing, and a 20th century style such as Absurdism. The Extension Study has groups researching worthwhile historical, literary and scientific people of the past. Groups then write and perform a play extolling a thesis such as, “Leonardo da Vinci was a genius”.

Further information about Performing Arts and Drama can be obtained from the Subject Information Handbooks available on this website. 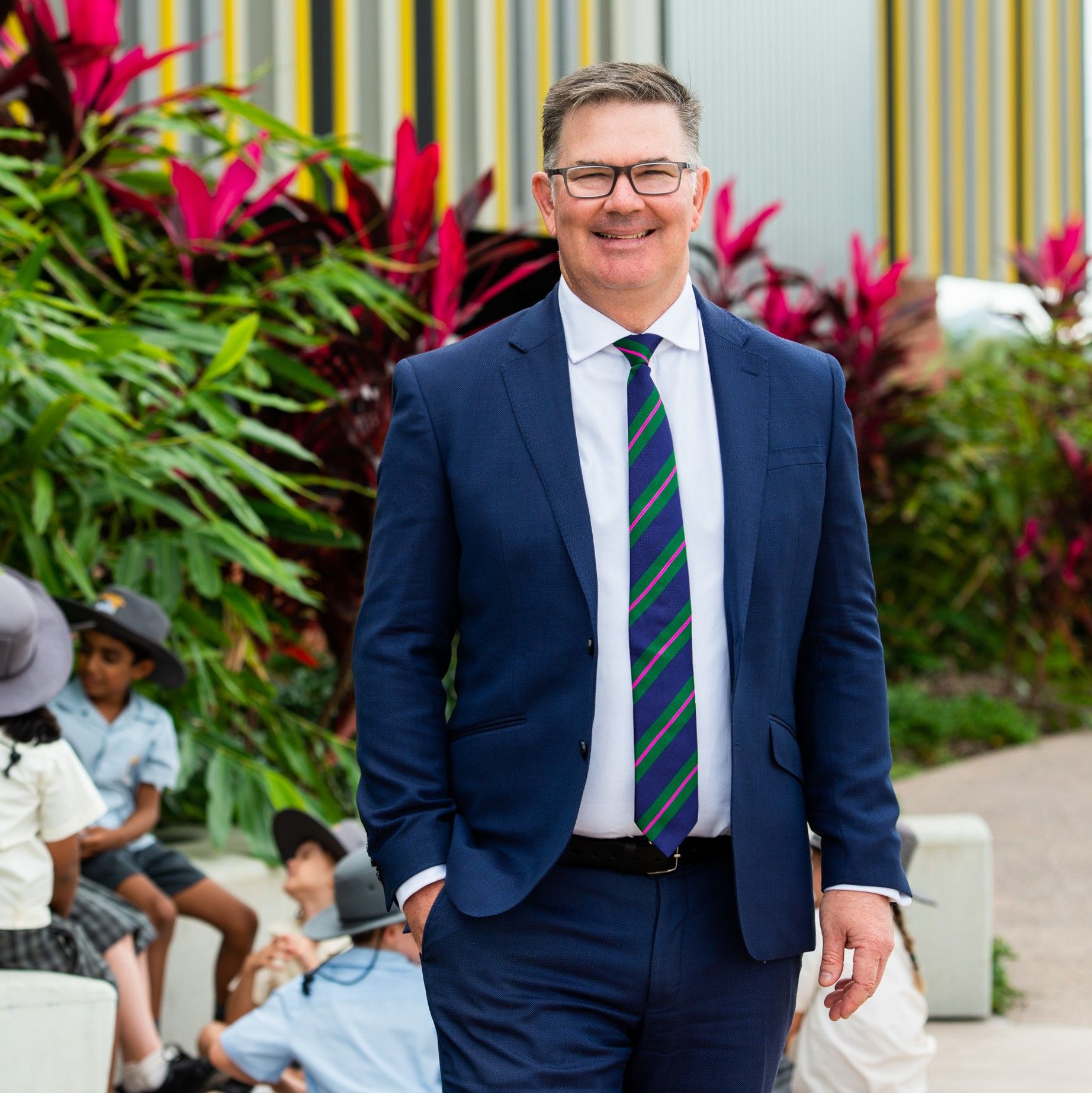 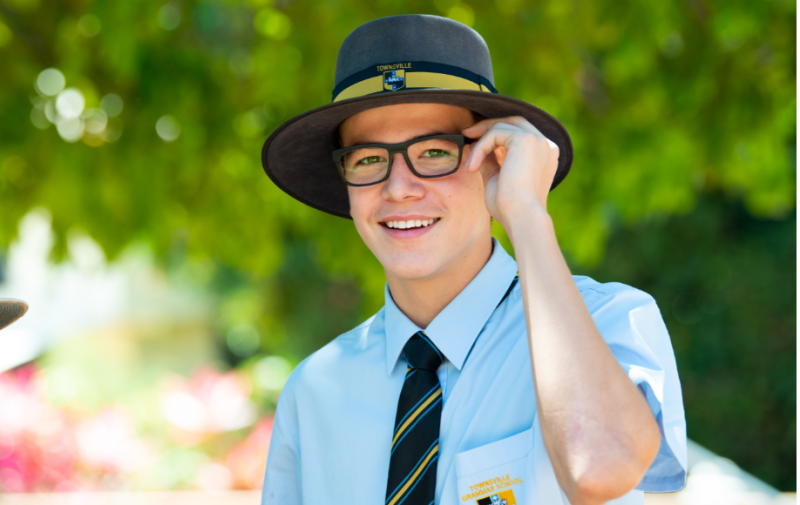 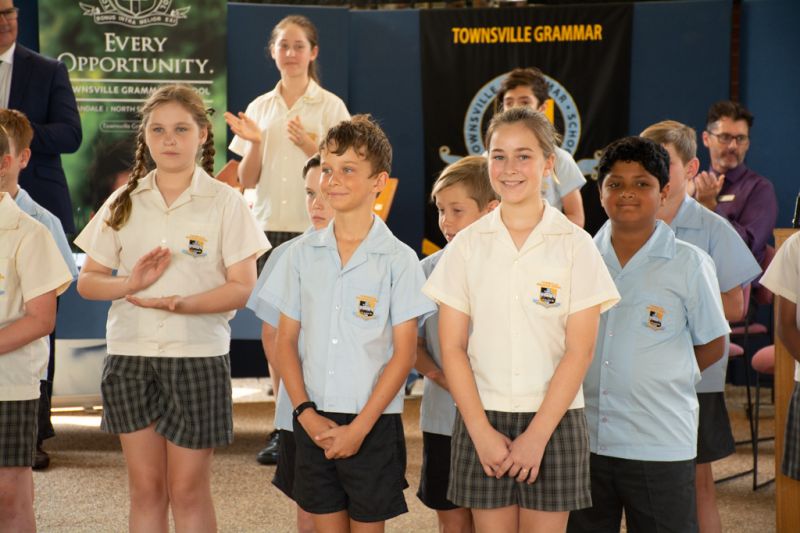